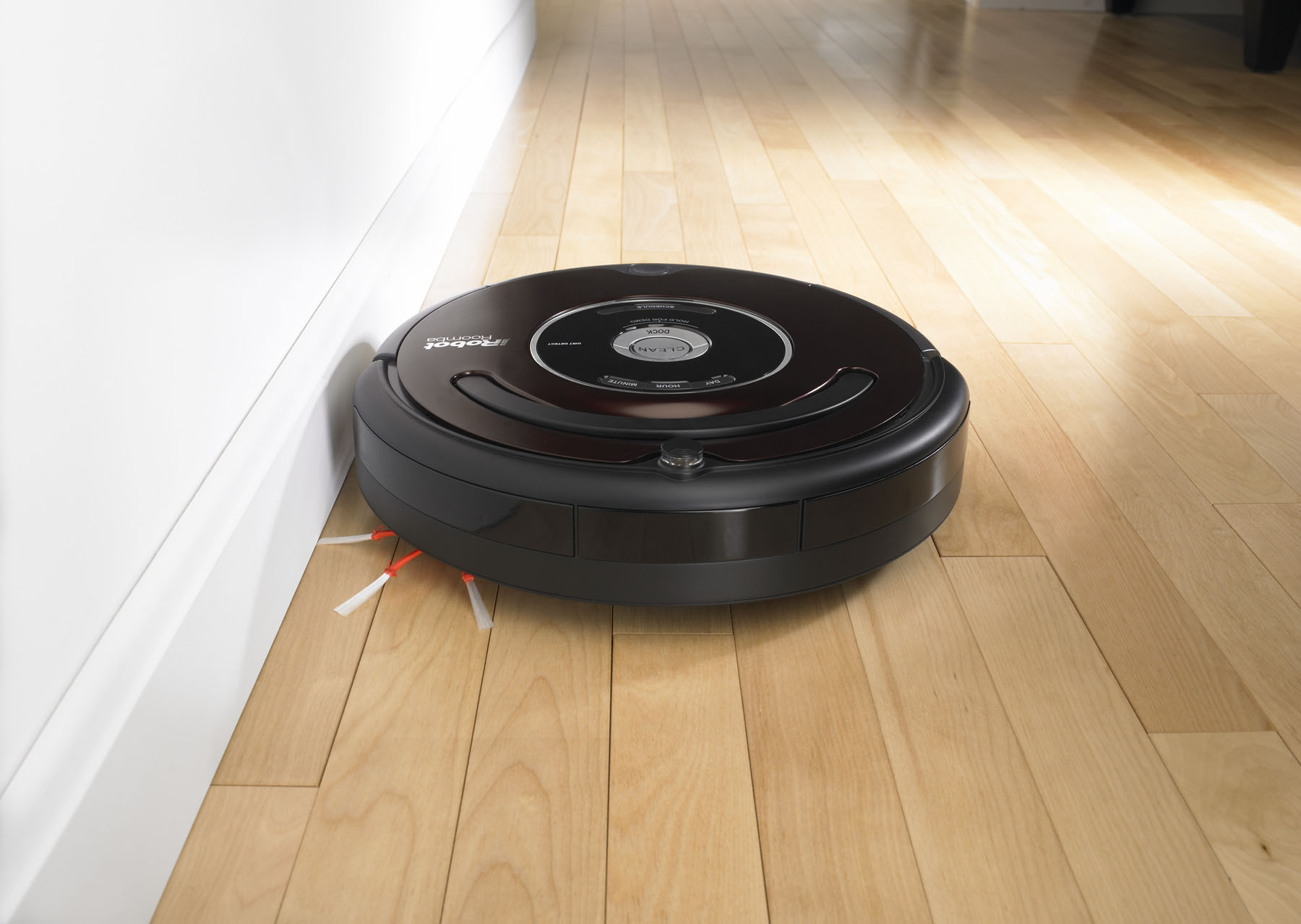 We tend to take our cleaning tools and products for granted even though they have a large part in creating the clean and healthy lifestyles that we live today. But cleaning as we know it today hasn’t always been the same. We have made a summary of the history behind 7 common cleaning tools that just might make you appreciate them a bit more.

Did you know that soap making goes as far back as 2800 BC? Typically made with animal and vegetable oil, these ancient soaps were a commodity for the elite of society. It wasn’t until the 17th Century that soap came into general use, and by the 19th Century it was booming commercially. In the First World War scarce natural fats gave rise to research in synthetic alternatives and, in 1916, Germany gave the world modern detergent!

The first brooms were just bundles of twigs or discarded straw tied together with twine. These evolved into crude broomsticks when people began tying them to the end of a stick. In 1797 the design and materials of this tool have undergone various alterations: today, plastic bristles have replaced the straw as the latter tends to fall out.

The first known mentions of the mop in the English language can be dated to 1496. Strips of coarse cloth or yarn made the mop while handles of multiple patented varieties came much later in the 19th Century. Recent innovations have allowed for new, improved designs, such as mechanisms that let you squeeze your mop dry without getting your hands wet and flat mops that waste less water by having a larger spread.

The earliest squeegees were used on ship decks in the 19th Century. These early models had rubber blades screwed into a long metal or wooden frame that was bulky and difficult to use. Modern variants come with foam padding on one side of the blade that allows for simultaneous lathering and wiping.

Early vacuum cleaners were massive and had to be drawn by horse from door to door! But in 1907, James Spangler had the brilliant idea to combine the design of the carpet sweeper with the mechanics of a vacuum, creating the earliest known version of a portable vacuum cleaner. The vacuum has perhaps evolved most significantly, marked by the creation of the first cordless, handheld mini-vacuum cleaner by Black&Decker nearly 30 years ago!

The first cleaning robot was actually invented in 1996 by Swedish company Electrolux, but it was the Roomba that took off commercially in 2002. The Roomba came fitted with sensors that allowed it to avoid obstacles such as getting caught in corners or falling down stairs, adding to its popularity and practicality as a modern cleaning tool. Today, more advanced robotic cleaners like the Dyson 360 Eye feature peripheral cameras for improved navigation.

Your phone no longer just cleans junk files and internal memory. It can now be used to clean your home! With the rise of integrated app technology, you can download apps that allow you to operate cleaning machines with a few simple taps on your smart screen. You can set active times on your robotic cleaners or have the AC deodorise your bedroom while you’re away – cleaning made easy!

With technologies rapidly evolving, we’re well on the way to even better, more efficient ways of cleaning. Want to get the best cleaning products and equipment on the market? Head over to the site today and get quotes from our experts.